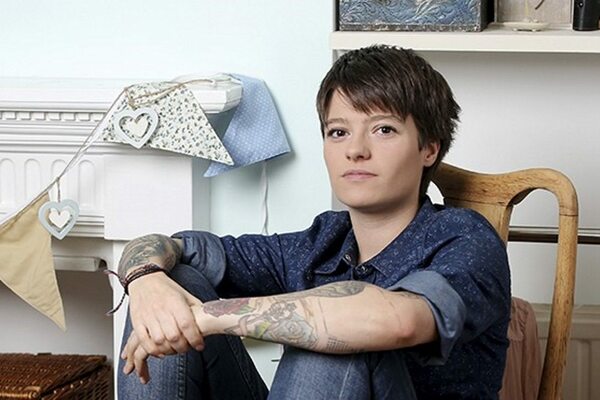 Food Poverty - on the rise again

Everything is more expensive, yet incomes have been slashed - where does this leave our customers?
6 Feb 2022

Food Poverty - On the Rise Again

It can't have escaped anybody's attention that everything is suddenly more expensive. From petrol to pasta - the cost of all of our daily essentials is on the up and nobody is unaffected. That's before we even start to think about the rise in the energy price cap (the consequences of which will be catastrophic, but we'll talk about that elsewhere).

Covid, Brexit and HGV Driver shortages have all contributed to a huge increase in the cost of our day to day food items and everyday people on average salaries are really starting to feel the pinch - but where does this leave our poorest people? The most vulnerable ones?

Food blogger, Jack Monroe, was in the news recently for her take on the ONS Price Index and how it's measured. The official recorded increase was 5.4% (a huge increase), however Monroe's stance is that the increase for the poorest members of our society is actually higher. Much higher.

For example, in one local supermarket, Monroe wrote, a year ago the “cheapest rice” cost 45p for 1kg. Today it’s £1 for 500g. Curry sauce was 30p, now it’s 89p. A bag of small apples was 59p, and is now 89p. looking at Asda alone, the prices of their cheapest range are up 56% in one year. A staggering increase, affecting only those who had the very least in the first place.

The value range itself has been cut too in another blow to the most vulnerable. For example, when Monroe started her food blog writing, the value range in her local supermarket had 400+ items in it. There are now just 91 and they are going down. It's not to say that the price hikes have only affected the cheapest ranges, that's not true, but the reality is that those with higher incomes can absorb the increases better than those who already had very little to begin with. Coupled with the reduction in Universal Credit, the consequences are set to affect people twice over.

A record two and a half million people had to seek the services of food bank over the last year in the UK. For one of the richest countries in the world, in 2022, we think we can do better.