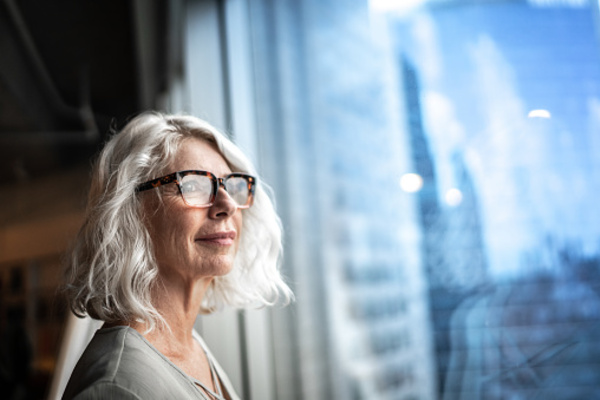 Elizabeth's Mission Story. How we can help and how it all starts with a brew!
9 Feb 2022 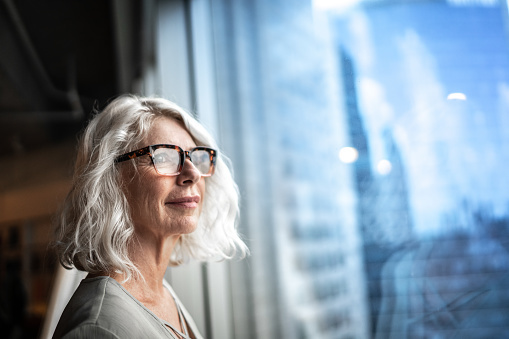 How does Huddersfield Mission change people’s lives for the better?

Sat in Huddersfield Mission’s colourful activity room, Elizabeth (not her real name) looks positively at home in a place where she’s been visiting for the better part of seven years.

Seeing her smile and talk about her experiences, you quickly get acquainted with Elizabeth's personality that resonates an instant kindness and approachability. When you look closer, you can see a certain kind of wisdom in her eyes. It tells you that she’s seen times in her life that have tested her strength both mentally and physically. It shows her intelligence, her confidence and her durability. But what you wouldn’t know about Elizabeth from just a glance makes her all the more admirable; she has struggled with mental health problems for most of her life. But nonetheless, she sits in the Mission as a smart and stable woman – one who refuses to be defined by the adversaries she must face on a day-to-day basis.

Elizabeth suffers with BPD (borderline personality disorder) as well as severe anxiety which has affected her life in a number of ways. “There’s days when I can’t leave the house, sometimes I just feel exhausted to the point where I can’t do anything at all.”

Elizabeth first discovered the Mission when she moved to Huddersfield from elsewhere in the region. “Someone directed me here because I didn’t know the area too well. I started coming down, getting advice and referrals for food parcels, I made a few friends and I’ve been coming ever since!” The Mission helps Elizabeth to overcome her mental health problems during some of her best and worst days. “Most of the time it’s just moral support…” she said, when asked how the Mission have helped her through her struggles, “sometimes I get advice, sometimes I just need a friendly chat. Sometimes it’s just a place to come where you can feel safe. If you’ve got anxiety or any problem like that, the Mission can really help. The groups helps me to wind down and relax. If I come here saying I’m stressed, then I always leave feeling better than I did before. “If there’s something on my mind I can just write it down or draw it out and then it’s gone, even if it’s just for a couple of hours, it helps a lot rather than just sitting at home and looking at four walls.”

Visiting the Mission and absorbing herself in Mission life has given Elizabeth the insight she needs to help herself when she starts to feel down. Making friends and surrounding herself with like-minded people has also played a key role in her journey. “Sometimes, I just have to push myself, it helps being around other people who also have similar issues. You don’t feel like you’re on your own then. You remember you’re not the only person in the world that has these issues.”

Elizabeth has come a long way since she started coming to the Mission all those years ago. She has grown bonds, crossed bridges and demonstrated bravery in the face of tribulation. Over everything, Elizabeth's story teaches us that sitting down to talk about our problems with a brew and someone trustworthy isn’t something to be ashamed of, but rather something we should all consider when times get tougher than we can handle. Huddersfield Mission have been that listening ear for Elizabeth and so many others. “The Mission has such a friendly atmosphere and it’s definitely a safe place.” Elizabeth said, “for me, it really does feel like family.”