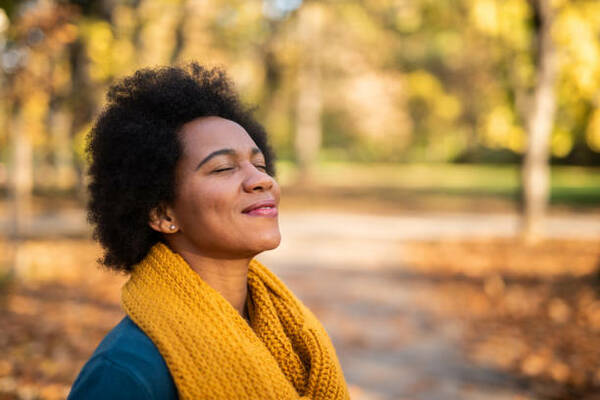 Janet's Mission journey, highlighting how we can help and the difference our work makes.
26 Jan 2022 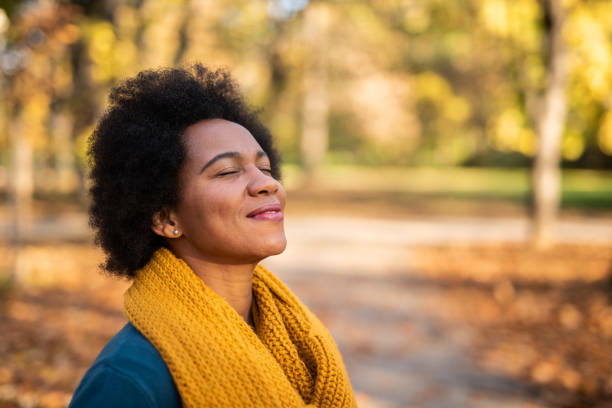 How does Huddersfield Mission change people’s lives for the better?

Serving up cups of tea and coffee with an infectious smile, Janet has been volunteering at the Mission Café for almost five years. Watching her work, being part of a functional team, bantering with friends and chatting with other Mission volunteers and staff; there’s a real sense of belonging that surrounds her. She seems confident and secure in herself. Bursting with optimism.

It’s difficult to believe that Janet hasn’t always had a safe place like this one where she can feel comfortable and be herself. “I’ve been coming here for four, maybe five Christmases", Janet said when asked how long she’s been a part of the Mission family. “I go by Christmases, that’s how I remember my years!”

Janet first discovered the Mission and the services on offer when a close friend recommended she try her hand at the Art Group – an activity session held weekly in the Mission building. She has struggled with mental health problems all her life – so the art sessions act as an outlet where she can exert all of her creativity in a group full of like-minded people. “It’s helped me a lot actually, I’ve been to other groups like it before and I never had the same kind of support.”

The support that Janet speaks of comes from the Mission’s dedicated advice team as well as the network of friends and positive relationships she has built during her time here. Speaking of her work in the café and of the Mission staff, Janet said, “If I’m feeling down, or if I’m not in the right mood for work, they all understand. They have a proper understanding of the people who come here and you wouldn’t get that in a normal workplace.”

Janet has made a particularly special bond with Samuel, our Advice and Activities Officer, with whom she speaks to regularly regarding her well-being. “He knows all about me and what I’m like. All the advisers get to know you really well, but Samuel is the main one for me, even with his bad jokes!”

Janet's wit and upbeat attitude is something to be admired given the adversaries she faces with her mental health. She now attends various different groups and activities that she says help to maintain this infectious positivity. “We’ve been able to do some other classes together…” Janet said, gesturing towards her friend sat next to her in the café, “I’ve done the music group, the creative writing group…whatever Sam suggests to me, I’ll give it a go!”

Speaking about the Mission’s other customers, many of whom she is in regular contact with, Janet spoke about the positive impact it has being around other people with similar problems to her own. “If you saw some of the people in here out on the streets, some people would run a mile, but being here, you kind of learn their stories and it helps you to understand them and then your own problems don’t seem so bad.”

Her friend started laughing, “She will tell complete strangers to come here!”
In a nutshell, this demonstrates the type of community and friendship-orientated place the Mission is. It is a place where positive well-being can flourish and loneliness can be extinguished.  A place with safety and communication at its heart.

“I’d say if anyone has a problem, whether it be addiction, mental health, or even if you just want to come in for a chat, if you’re feeling down then come to the Mission” Janet said “plus, they do a really good breakfast!”

As Janet hung up her apron for the day after another successful shift in the café, she had just four words for the Mission and its staff, ‘a big thank you!”

Janet is just one of many vulnerable people who seek help at Huddersfield Mission. Here, we believe that mental health is just as important as physical health, and we want to break the stigmas surrounding it. If you or anyone you know needs a safe place and someone trustworthy to talk to, come to Huddersfield Mission and we’ll put the kettle on!