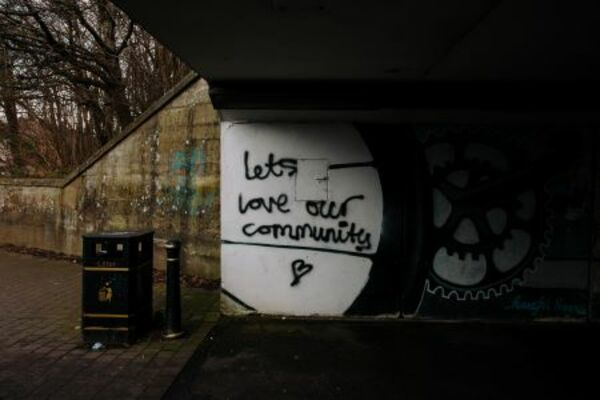 Community development since the pandemic

Huddersfield Mission has been working hard in the community alongside a number of Mutual Aid groups in the HD5 Area (Tolson)
1 Sep 2018
Education, Environment

Huddersfield Mission were able to add the community anchor role to the existing service as this fell in line with the mentality and ethos of the work already being undertaken by us.  Responding to emergencies is something, which we have a long-standing history of doing fairly well with situations that other agencies may find daunting.  Albeit that the pandemic was new to us all, we felt we were best placed to incorporate this role into the current infrastructure with an understanding that things would not be straightforward but we would adapt as issues arose.

Relationships play a big part in the development of this role and being able to build a rapport with a community member whilst at the same time linking them to local support, broadly begins the process of placed based working. As a community Anchor we want to see Communities supporting communities through neighbourly acts.  Covid has shown over the last nine months that community groups given the right support can mobilising themselves to support neighbourly acts through placed based working.

within the HD5 area and visa versa.  There are clear examples of this such as the feeding families project during the six weeks holiday which was separate but in conjunction with the national project being advocated by Marcus Rashford.  We saw local gaps that needed to be addressed, we created projects to address and fill the identified local need. Supported community groups to take the lead on these projects and in the background provided the infrastructure, which enabled the projects to be robust to deal with unforeseen issues.  There are a host of examples prior to the pandemic where Huddersfield Mission has brought local groups together, as an example a booklet was produced called “Good Practice in Street Outreach” Huddersfield Mission has set ourselves a standard, where the pandemic has shone a light on the inequalities in our communities, Huddersfield Mission has committed itself to fund a dedicated worker to solidify the links and build our community footprint. 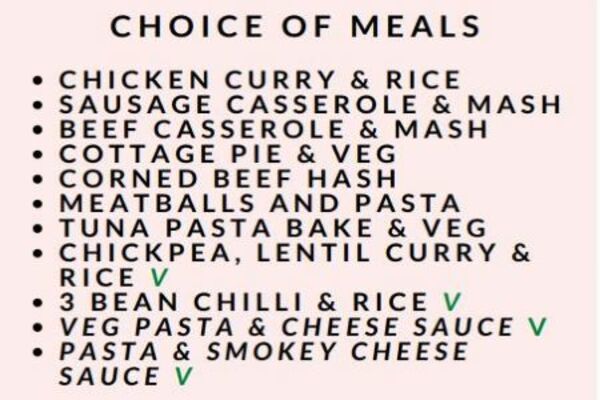 The Daytime Café since the pandemic 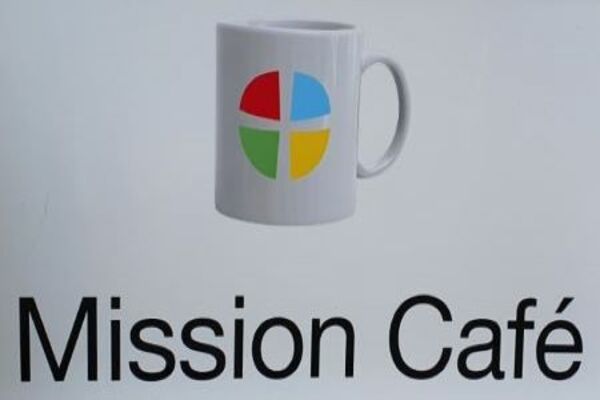 Adjustment to the Evening Café due to the pandemic